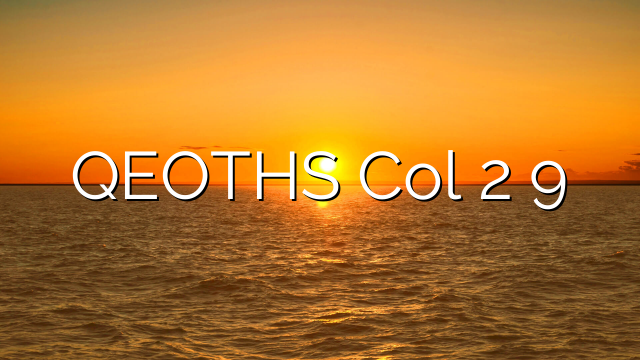 QEOTHS-Col 2:9 Tony Costa tmcos at hotmail.com Mon Sep 13 13:18:01 EDT 1999   Greek NT Gateway latest QEOTHS-Col 2:9 Dear Friends, In Col 2:9 the word QEOTHS is used, and is usually translated “Deity” or “Godhead”. Thayer’s Greek-English Lexicon defines it as “Godhead, the state of being God”. I believe this word only appears… 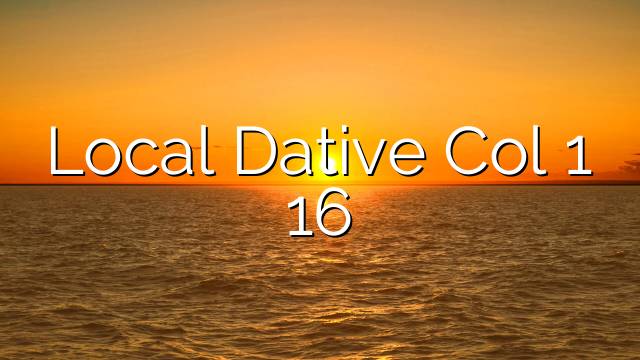 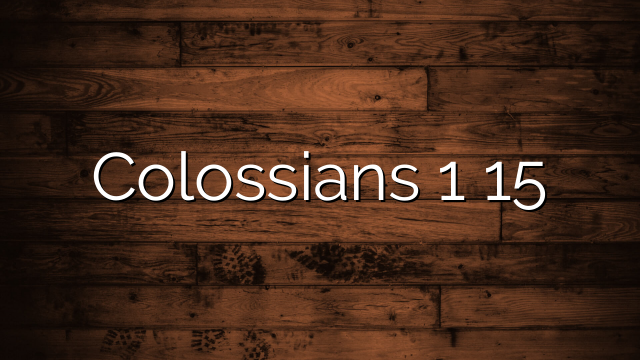 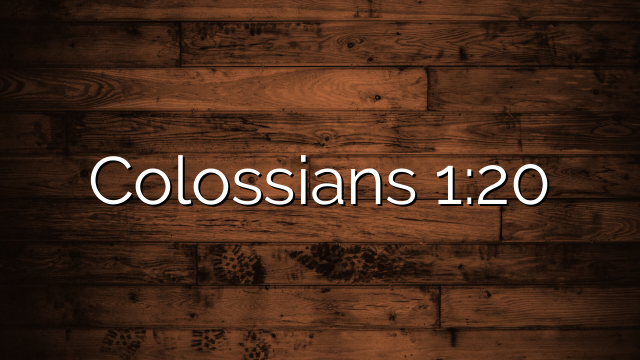 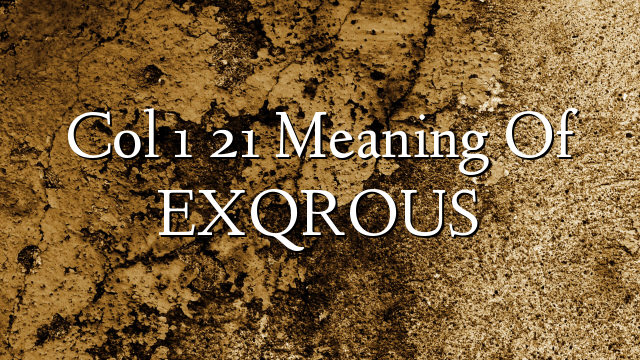 With regard to F. F. Bruce’s opinion that τῆς δόξης is being used adjectivally in a way that is Hebraic, I found this in Moulton and Turner, Vol. 2, p.21 with regard to the likelihood of their being Semitic influence in Paul’s Greek:

As to his Greek, it is obvious from all we know of him that he must have spoken Greek from the first as freely as Aramaic. He calls himself Ἐβραῖος ἐξ Ἐβραίων, ” a Hebrew of Hebrew descent,” and the term naturally implies the familiar use of the Semitic mother-tongue. But the most patriotic Jew of the Dispersion could not get on without Greek. It need not be added that for Paul’s missionary work in the West, Greek had no possible alternative except Latin. A man thus accustomed to use the language of the West was not likely to import into it words or constructions that would have a foreign sound. The LXX had no such supreme authority for Paul that a copying of its language would strike him as natural. And if Greek was an alternative mother-tongue to him, he would use it too unconsciously to drop into Aramaisms, defective renderings of a language he could correct as well as any one. The a priori view thus sketched tallies satisfactorily with the observed facts. Paul very rarely uses phrases which come from a literal rendering of the Semitic. His Semitisms are secondary at most—defensible as Greek, and natural to a Greek ear.

They detect a few semitisms in Ephesians (p.22-23), but hardly elsewhere. 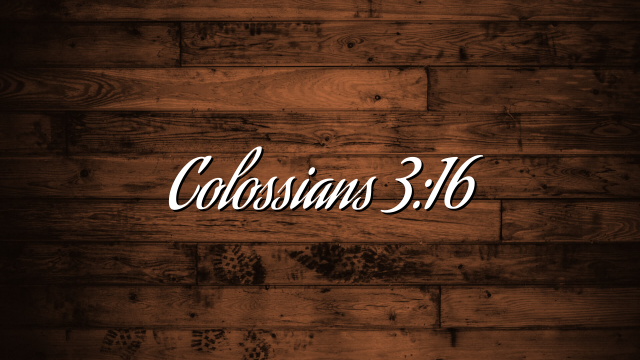