[] 2 Thessalonians 2:13 Jason Weaver jason_weaver at ntm.org Mon Oct 11 09:35:28 EDT 2004   [] Question about lexicons and order of Indicatives [] 2 Thessalonians 2:13 Message from Thomas Freeman – New Tribes Bible Institute This is my first submission to this list. I enjoy reading it often.My question concerns the text of… 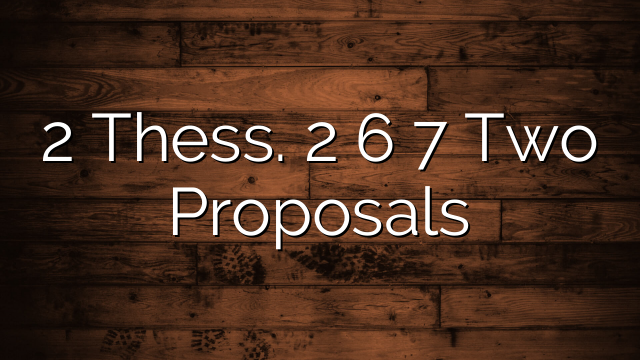 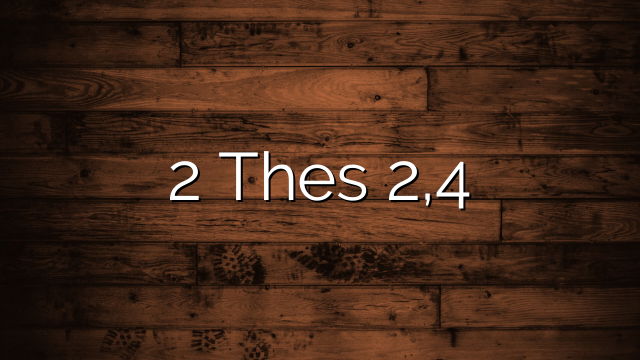 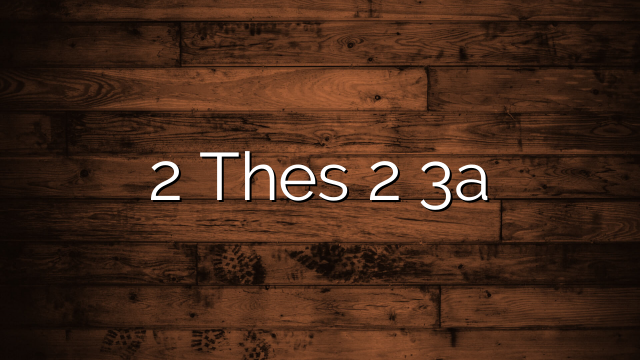 If Standard Average European (SAE) was a reference to a Kulturbund rather than a Sprachbund, we would be able see quite clearly at least from the above statements that Ancient India was not part of the region.

The area covered by the Roman Empire politically, and the area influenced by Roman culture continues to foster the values of Roman society and civilisation, and those value seem familiar to us. In other words, it seems that the authour if 2 Thessalonians was working with a recognised sentiment, rather than introducing a wholly novel concept. 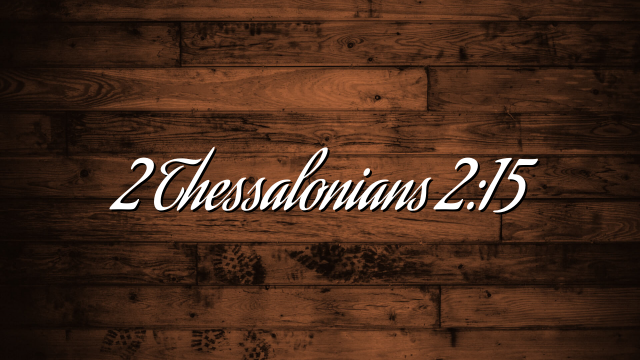 [bible passage=”2 Thess 2:15″] In his commentary on 2 Thessalonians, W. Marxsen claims that since 2:15 εἴτε δι’ ἐπιστολὴς ἡμῶν lacks an article (as in εἴτε δι’ τῆς ἐπιστολὴς ἡμῶν) it does not refer back to a specific letter (e.g., to 1 Thessalonians) but is meant in a general sense to refer to any ole… 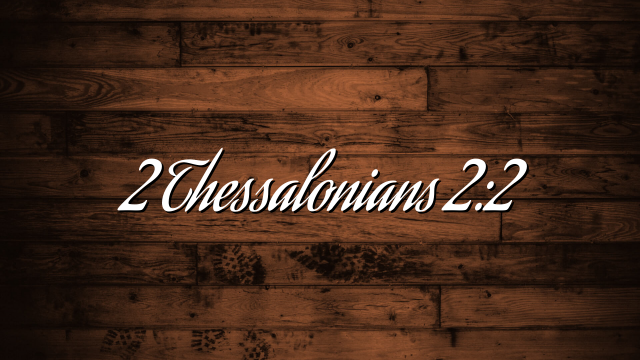 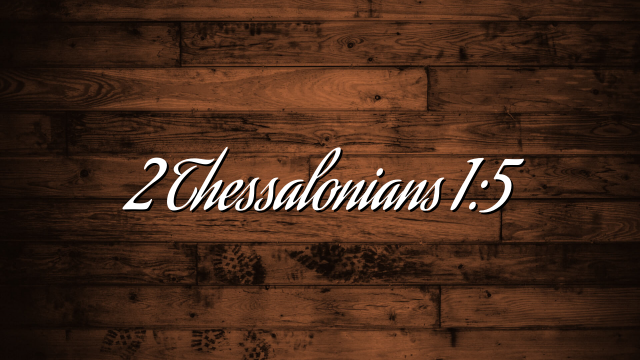