Hebrews 9:6, 12:6 and the usage of DE Bill Ross BillRoss at norisksoftware.com Wed Jul 17 12:59:48 EDT 2002   LXX Grammar / off-topic, GOOD BOOKS 1 Corinthians 11 <Bill>I am seeking input on some considerations about the usage of DE,particularly in these passages:Here, might this usage be as a mild adversive?:Hebrews 12:6ON GAR AGAPA…

Rom 12 19 Brian Sullivan navillusbpi at primus.com.au Sat May 6 09:06:48 EDT 2000   Previous message: Rev. 14:10 Next message: 1 John Greetings to all,Please pardon what is probably a basic question.Rom 12 19 Paul advisors believers not to avenege themselves, but ‘alla dote topon th orgh.’I read that as ‘to give (or yield)… 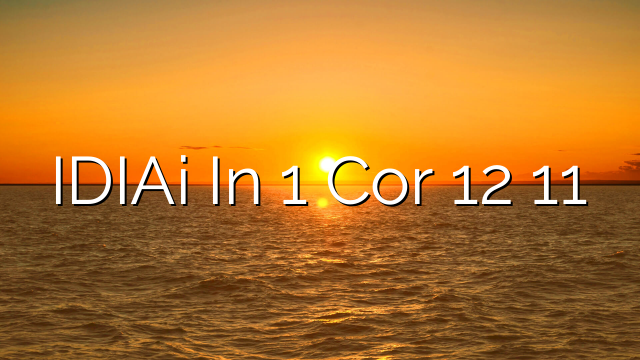 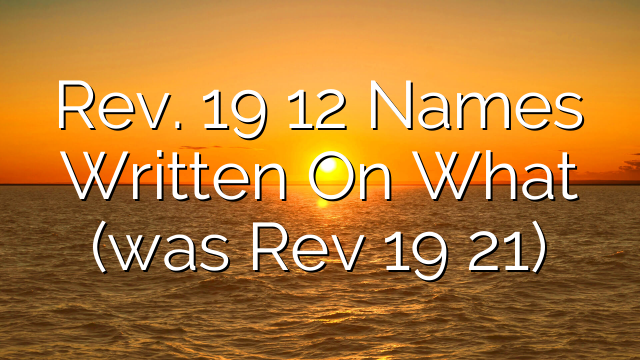 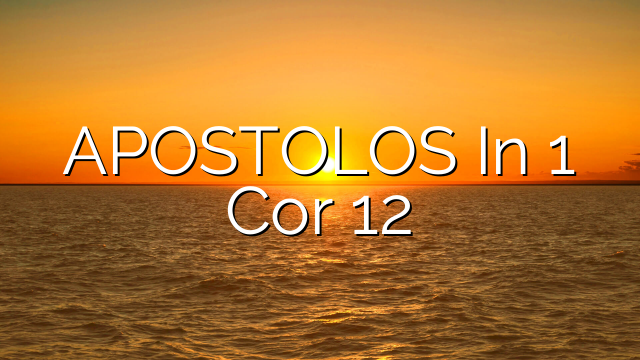 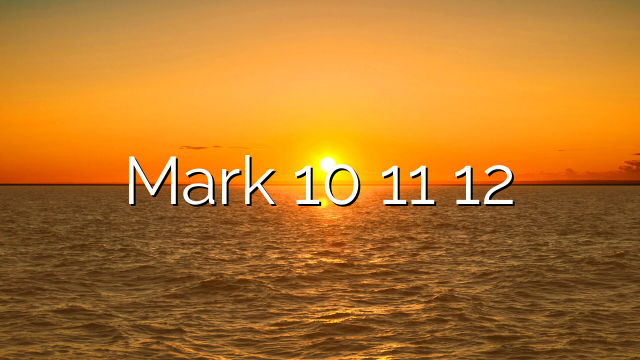 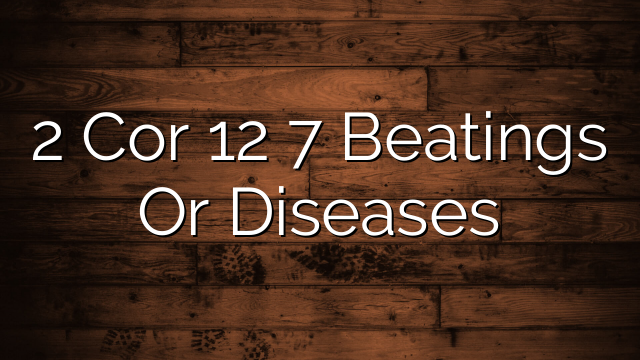 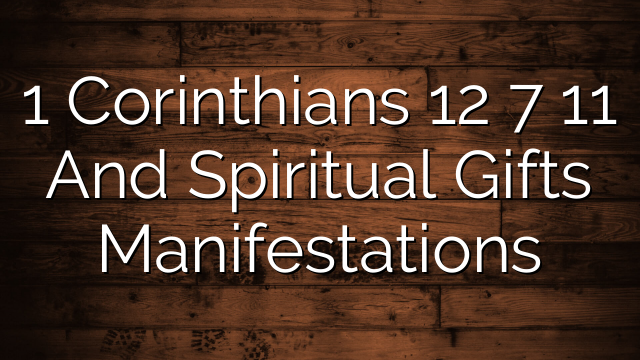 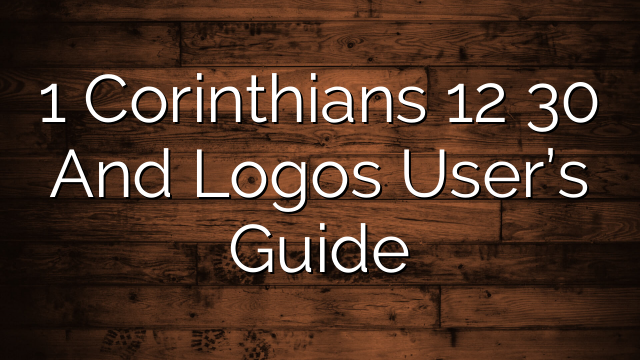 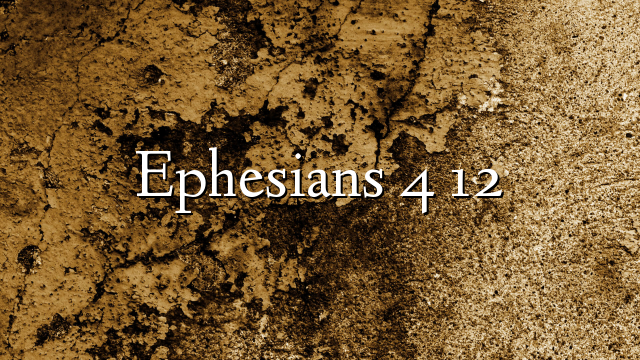 Ephesians 4:12 Jay Anthony Adkins Jadkins26438 at cs.com Thu Jul 11 08:43:27 EDT 2002   ERCESQAI, 1 Ephesians 4:12 Dear ‘s,While my efforts to use the Lyris search engine failed, I seem to vaguelyremember a discussion a few years ago on Ephesians 4:12 and the placementor removal of a comma, which could in turn alter… 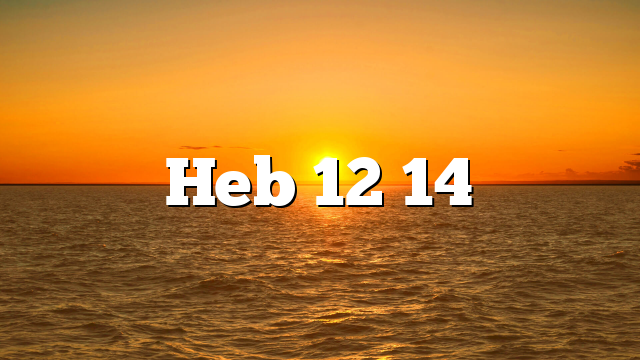 That Entire Sanctification is a definite act of God’s grace, subsequent to the New Birth, by which the believer’s heart is purified and made holy. It cannot be attained progressively by works, struggle or suppression, but it is obtained by faith in the sanctifying blood of Jesus Christ. Holiness of life and purity of heart… 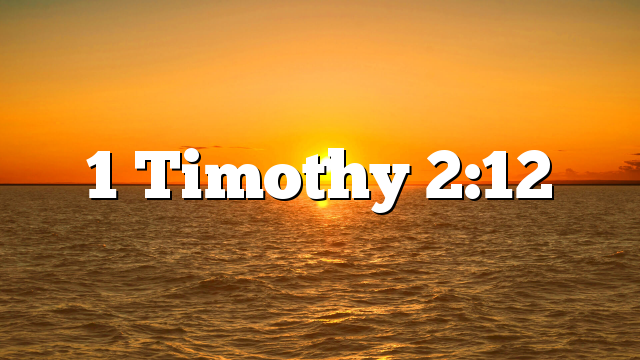