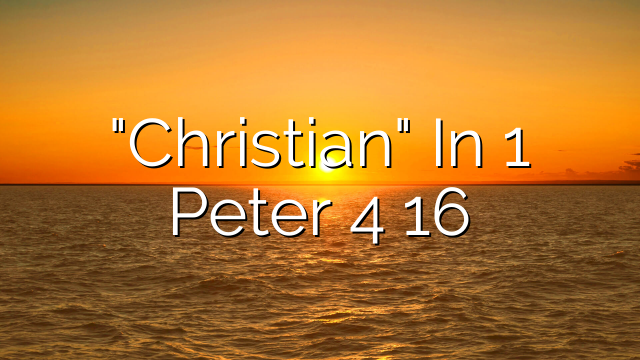 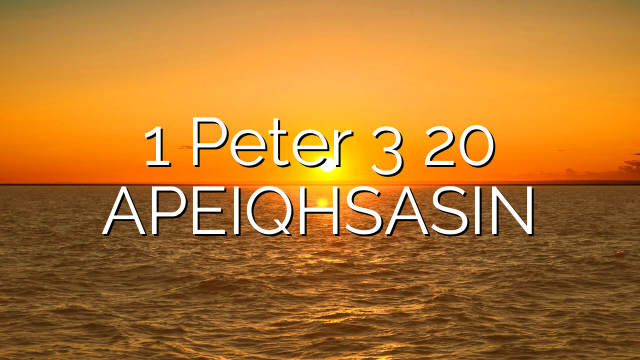 1 Peter 3:20: APEIQHSASIN John Barach jbarach at telusplanet.net Mon May 1 18:49:44 EDT 2000   Previous message: BDAG 4th Edition Next message: 1 John Fellow s:I’m working ahead on my exegesis of 1 Peter and I’ve come to one of thestickiest passages in the Bible, I suspect: 1 Peter 3:18ff. While I’dappreciate any help… 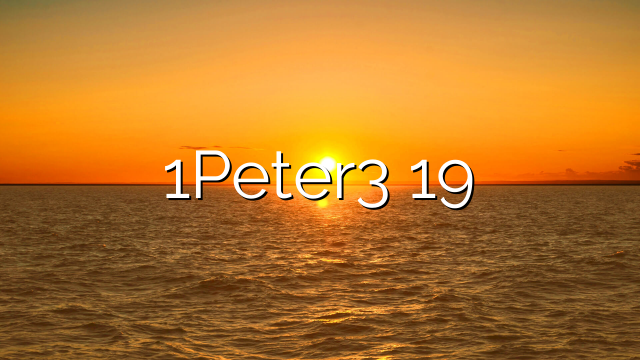 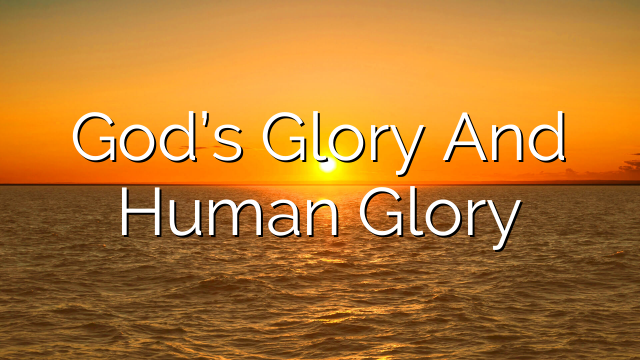 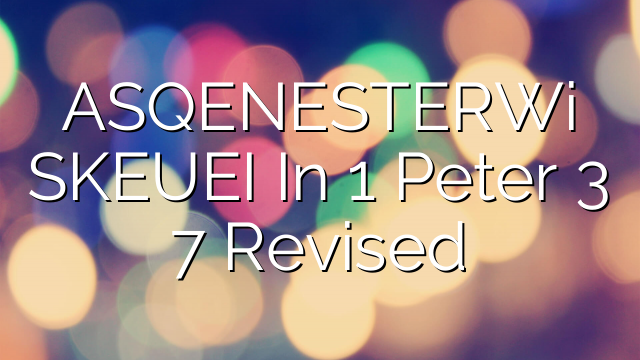 Jonathan Robie wrote: ↑
June 15th, 2017, 3:17 pm
Several translations seem to translate κατά “just as”, giving a nice parallelism:
***
But can κατά really bend that way? Can you think of similar constructions where it is used like this? Or is there another justification for this kind of translation?

Translations are best thought of more of a guide to how someone interpreted the text rather than a commentary on the grammatical structures per se of the source text.

Of course, but translations seem to follow two very different ways of understanding this particular text. And these two different interpretations seem to be found in commentaries as well.

One interpretation takes ἅγιον to be a substantive, the other takes it to be a predicate complement.

Stephen Carlson wrote: ↑
June 17th, 2017, 11:22 pm
A more literal ‘translation’ would be something like “in accordance with the holy one who called you” and even that does certain transformations like participle to relative clause, adding a “one” to substantive the adjective, etc. These transformations only become problematic with they seem to depart from fidelity to the sense of the source.

That’s a more literal translation of this interpretation (the one shown in my last post):

And that agrees with Meyer, as quoted above. NET and NASB both understand the Greek text this way. Here is NASB:

NASB wrote:but like the Holy One who called you, be holy yourselves also in all your behavior;

I think I’ve persuaded myself that I like this understanding best. But ESV, HCSB, NIV, NLT, KJV, etc. are based on a different understanding of the Greek text. Here is ESV:

ESV wrote:but as he who called you is holy, you also be holy in all your conduct,

That seems to follow this understanding of the text:

Expositor’s Greek argues for this interpretation:

Expositor’s Greek wrote:—ἅγιον is better taken as predicate than as substantive, since ὁ καλέσας (καλῶν) is well-established as a title of God in His relation to Gentile Christians (cf. 1 Peter 2:9, etc.)

Paul-Nitz wrote:
Thanks. That’s simpler and helpful. The addition of either ημιν and υμιν are variant readings here, by the way.
Why would we expect a Dative Ptc?
(I just read Smyth Section 1497 and 1498 about the Dative Ptc. Those descriptions don’t seem to fit here.)

Because ἀρκετός normally takes the dative + infinitive, so a participle modifying ὐμῖν or ἡμῖν would also normally be in the dative, πεπορευομένοις. That’s what motivates people to try to explain the accusative… 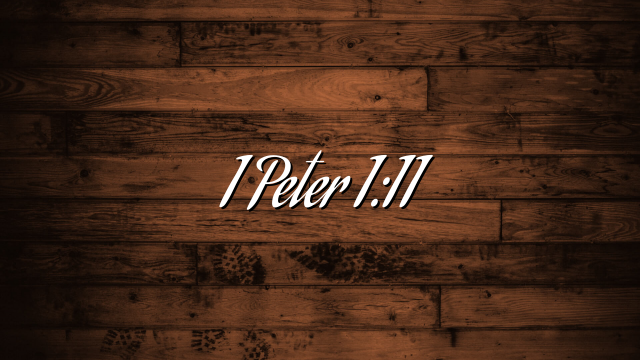